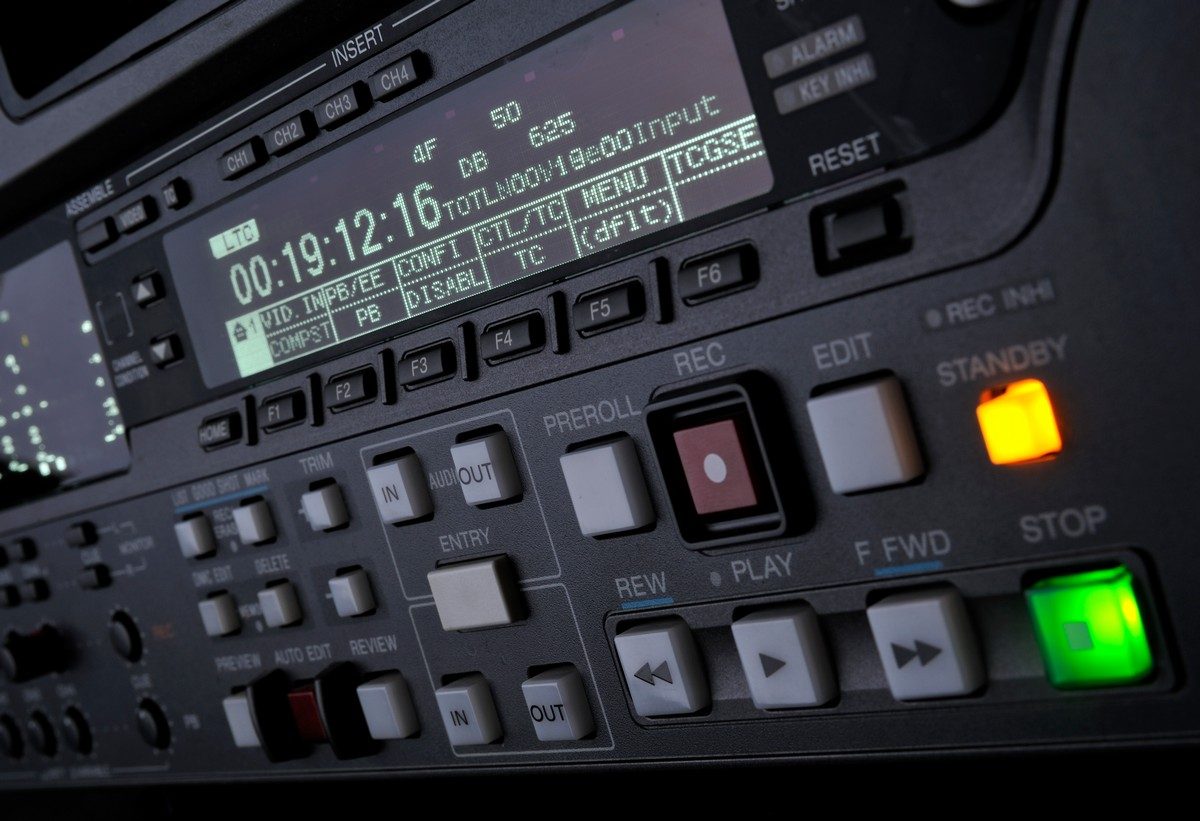 Increasing Your Traffic with Articles

Article marketing is a popular and effective way to increase a site’s SEO. However, it only works when done correctly. 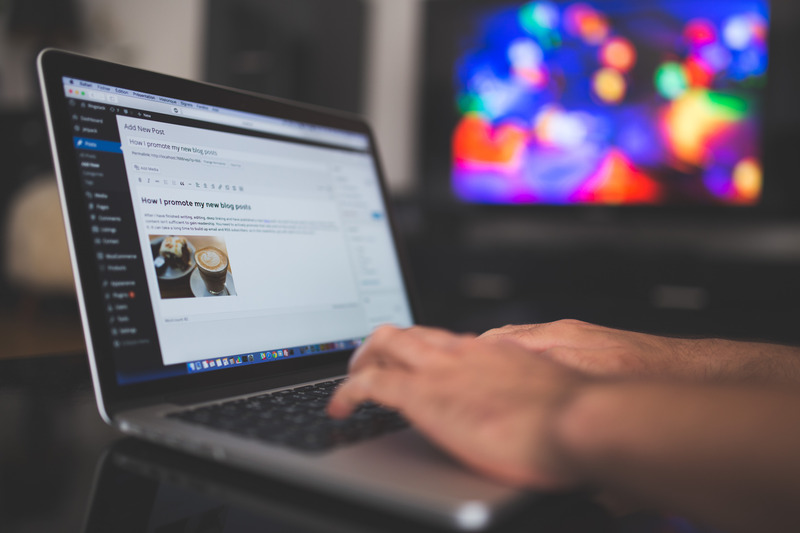 Article marketing is exactly what it sounds like, marketing a site with articles. However, creating an article for marketing can be more difficult than it appears at first glance. One should make sure that the article is well written and that it is handled correctly. Article marketing, in general, is helpful in reaching a larger audience, but the goal is to increase SEO as well. Important factors to consider are the title, the body, the resource box, and where to submit articles upon completion.

By far, the title is the most important piece of the puzzle. It will not matter how good the article is if no one reads it. The title should reach out and grab the reader’s attention.

When designing titles, make sure that the gist of the article is contained within the first couple of words. For example, one would want to use a title of “Battling Foreclosure: Ten Tips to Success” rather than the title “Ten Tips for Battling Foreclosure”. One wants the topic to be the main front of the title, and then one can follow with more specifics or flare.

It is also important that the title accurately describe the article. It may be helpful to write the article first and then assign a title. Because this is such an important part of article marketing, it is important that one delivers what one says they are going to deliver. People will associate how well one measures up with something as simple as this, and one wants to measure up to their expectations. 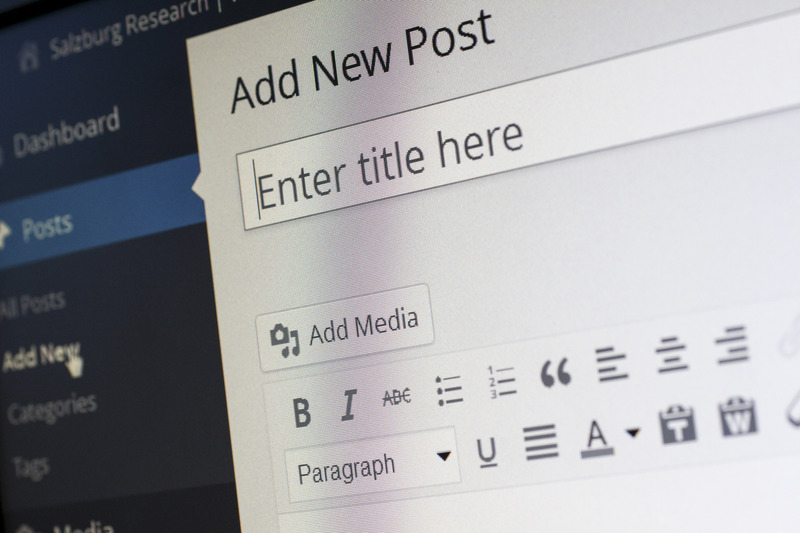 Body of the Article

It is important to keep in mind that one is writing for the web. This is a somewhat different experience for writing something that will be published in print, and one should adapt accordingly.

It is also important that one breaks the text into sections and use headers. This will help the reader find exactly what they want within the article, and it will give the article a professional feel. This will make readers associate good customer service and professionalism with the work and the site.

Here is where one gets to deliver a pitch to sell the site. It should contain one’s name, website address, and the sales pitch. The sales pitch should be short, sweet, and to the point. Tell them what one has to offer as briefly as possible. Then end with a call to action, like readers should shop at the site, join the site, or whatever else one is trying to persuade readers to do.

Like link directories, there are a numerous amount of article directories where one can submit articles. Popular sites are EzineArticles and IdeaMarketers. One can submit to any directory that has appeal. Where one submits is not as important as the quality of one’s article. The article quality is what is going to get one on the search results and help one to improve SEO.